Starting at a Start-up: My Experience Joining Root

Recently, I took the plunge and left my job at a corporate company to join a start-up. As someone who's always been interested in learning, I wanted to put myself in an environment where I could be challenged every day while contributing to a mission that makes a difference. Here's what my first few months at Root have looked like and what I've learned so far about working at a tech start-up.

I started my career as an auditor but quickly realised that my real passion was in tech. After qualifying as a CA(SA), I started gravitating towards data-oriented roles. Eventually, I decided to go back to school and study towards a BSc in Applied Mathematics and Computer Science. I continued my career as a data analyst at a tax consulting agency, but the more I learned about the insights that working with data can bring, the more I wanted to apply my knowledge to more meaningful problems.

Joining a start-up seemed like a good way to work on something more impactful. Being part of a smaller team at the start of a company's journey would allow me to build systems from the ground up and contribute directly to the growth of the business. This excited me, so when a data role opened up at Root, I jumped at the opportunity and applied.

I wasn't wrong about start-ups requiring everyone to get stuck in straight away. Even during my simulation day at the end of the interview process – where I spent a day working directly with the team – I was tasked with solving a real problem that the business was facing. After being made the offer, I hit the ground running and was trusted with driving decisions from day one.

Three key learnings from my first 6 months at Root

Having been part of the Root team for 6 months now, I've learned a lot – not just about data but also about how start-up culture sets you up to thrive in your career.

Your team has your back

At Root, every individual is trusted to own their roles. As the data operations manager, I have the autonomy to experiment and decide how I do things. However, while no one "holds my hand", everyone is very supportive. Because the company was still relatively small when I joined, a lot of people had context on different parts of the business, so when I reached out and asked for help, I had multiple people ready to jump in and share their knowledge. This sense of support was very refreshing coming from a corporate environment, where more often than not, people would shrug requests for help off if it "wasn't their job".

Asking for help and getting it so willingly from those around me helped me grow my skills at a much faster rate than I'd ever experienced before.

In turn, I've also experienced people approaching me and asking for help. After never having had the opportunity to "be that person" before, it's helped build my confidence hugely.

Things move fast, and you help drive the momentum

While I'd heard the phrase "move fast and break things", I really got to experience it when I joined Root. We're constantly experimenting with new solutions because the insurance industry has only recently begun its modernisation journey. If something doesn't work, we have to change course and focus our efforts on something else. I've had to learn on my feet in such a fast-paced environment, which is precisely the challenge I was looking for.

With no time to hesitate, I'm forced to be bold, own my ideas and own my mistakes.

This has helped me step up to the plate and feel excited about my contribution. Knowing that my team trusts me – even as someone relatively new – helps me see my potential and inspires me to be creative in my role.

Everything is a learning experience

Because we move fast, things inevitably do "break". However, because such a supportive group of people surrounds me, mistakes are treated as a learning experience, with no blame ever placed on an individual. If something goes wrong, we put our heads together as a team, work out a solution and then document how we can avoid the same mistake in future.

Best intentions are always assumed, which helps me be vulnerable, ask for help and give and receive feedback graciously.

Coming from an environment where it was "every man for himself", it was scary to admit when something had gone wrong. At Root, we're focused on setting every team member up for success, and part of that is never tearing anyone down. 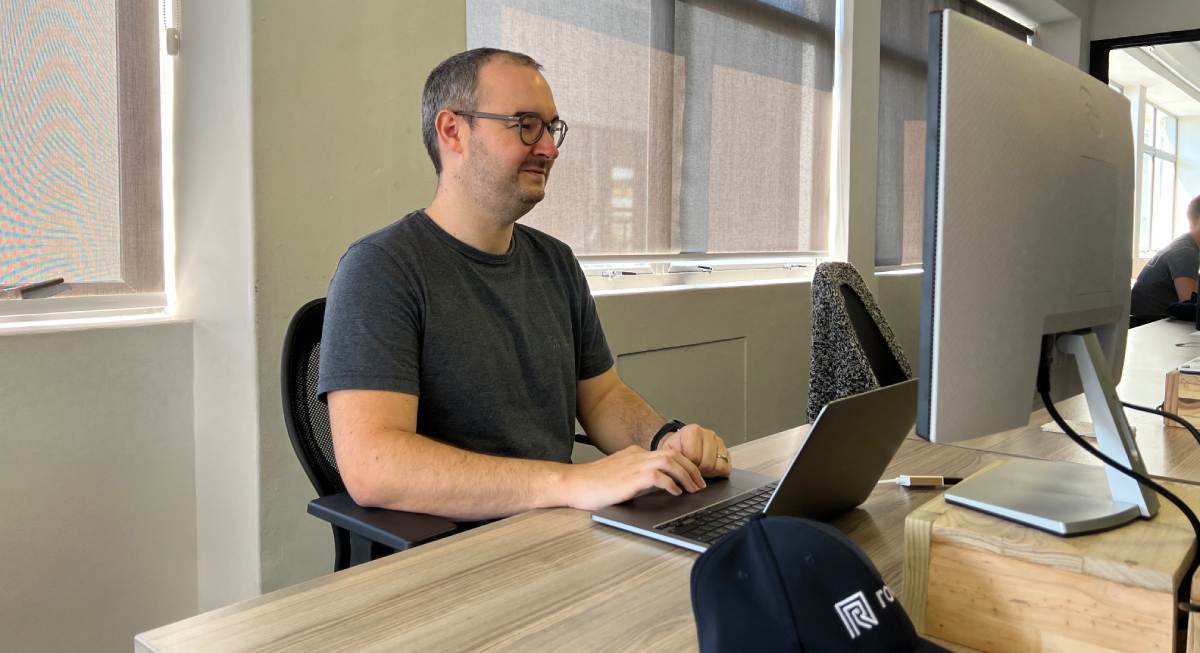 Pro tips for joining a start-up

If you're considering jumping into the start-up world, here are some pro tips I’ve picked up so far:

Root is currently hiring and if you'd like to start your next adventure as part of our fast-moving team, check out our open roles here. 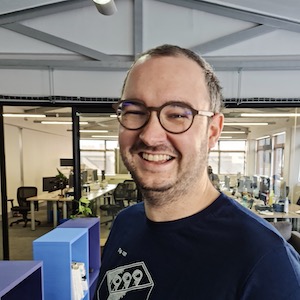